Where an employee has made a complaint about workplace conduct, employers are obliged to investigate and respond to the complaint in good faith.

A good-faith response to the complaint will involve the employer:

When considering the form an investigation is to take, it is important to assess the nature of the complaint made and the resources at the disposal of the business. There is no one-size-fits-all approach to workplace investigations.

For example, it is expected that an investigation conducted by a small business would be less elaborate than that conducted by a large business with a People & Culture (Human Resources) department and ample resources.

In looking at the nature of the complaint, an important preliminary decision to be made is whether to appoint an external independent investigator.

An external independent investigator is more likely to be required where:

If it is decided that engaging the services of an independent investigator is necessary, it is important that the employer establishes that the investigator has the necessary qualifications and is licensed.

In that case, the employee made a bullying complaint to her employer against members of her team. The employer’s employer hired LS (of LAS Limited) to investigate the complaint. LS was not licenced under the PSPPI Act and was not a lawyer holding a practicing certificate.

The PSPL Authority held that LS and LAS were in breach of the PSPPI Act, although it was accepted that the breach was inadvertent.

In terms of the implications for employers, the PSPL Authority does not have jurisdiction to deal with complaints made about unlicensed investigators, or the outcome of those investigations. However, the use of a non-compliant workplace investigator does put employers at risk of the employee bringing a personal grievance—particularly if the work of the unregistered investigator is relied upon in any decisions made by the employer.

To reduce such risk, employers should ensure that any investigator they intend to use are appropriately qualified and licenced. To see if the investigator has a Private Investigator licence—employers can check the Public Register.

Click here to read the article by Lane Neave.

We have an official licensed private investigator here at EQ. 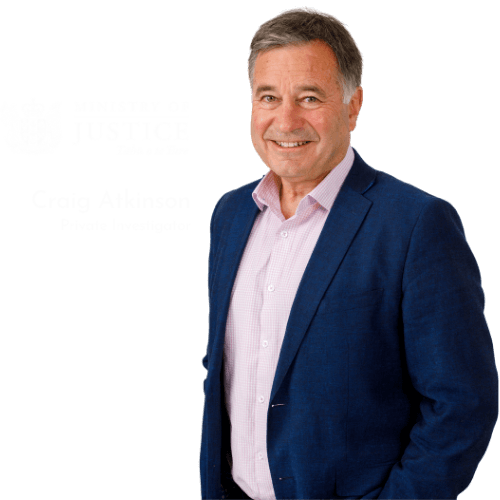 Our Helpdesk, document library and knowledge base are available to all HR Today customers.

Get started with an HR Today account, starting from just $249 per month.

From Monday, August 1, 20 businesses across a range of industries will trial a four-day working week as part of a pilot study in New...

Read More
Attracting Good Candidates – The Magic Of The Advert

The premise of job advertising has changed as you have just seconds to hook their interest. Here are some tips on this first step in...

What is it that makes your company unique and will set you apart from the rest? NZ businesses are all competing for the same talent...

Read More
Managing The Exodus, Your IP and Future

50,000 Kiwis will leave NZ over the next year! Here are a few initiatives that can be introduced to manage the exodus of skilled staff...